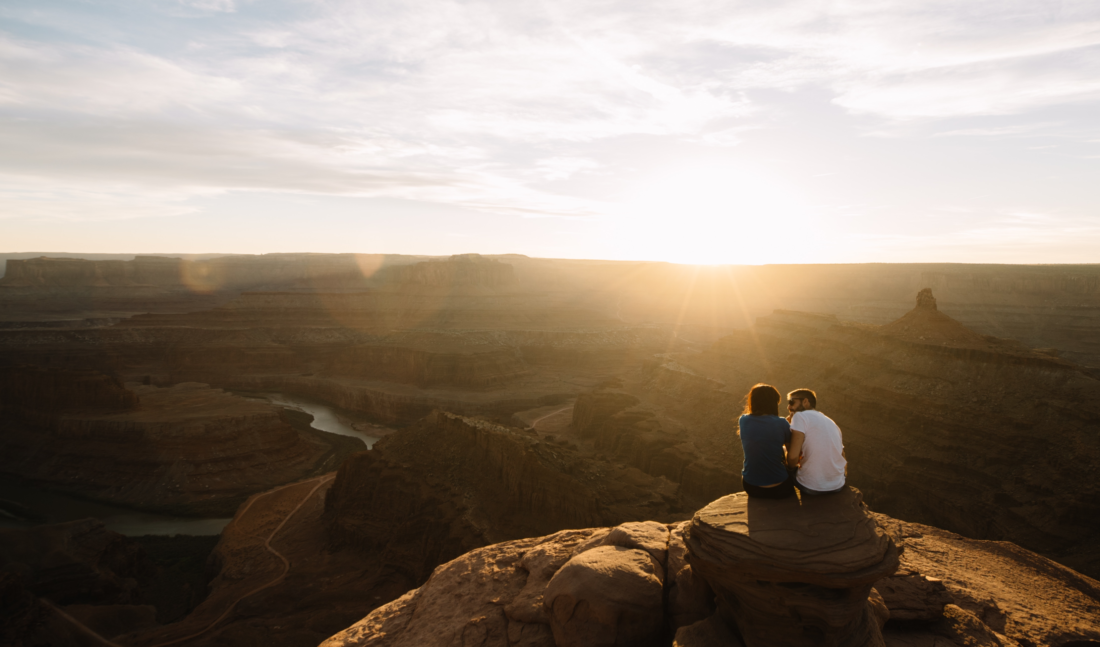 If we’re being honest, Dead Horse State Park doesn’t do itself many favors with its name. This impressive geological area near Canyonlands National Park was publicly announced as a state park in 1959. Since then, it’s grown in popularity due to it’s Dead Horse Point vista, which overlooks a gooseneck bend in the Colorado river.

The surrounding desert landscape has adapted to the lack of resources. Some trees on the Dead Horse plateau are hundreds of years old, and wildlife lives nocturnally to avoid the midday sun.

How Did Dead Horse Get Its Name? 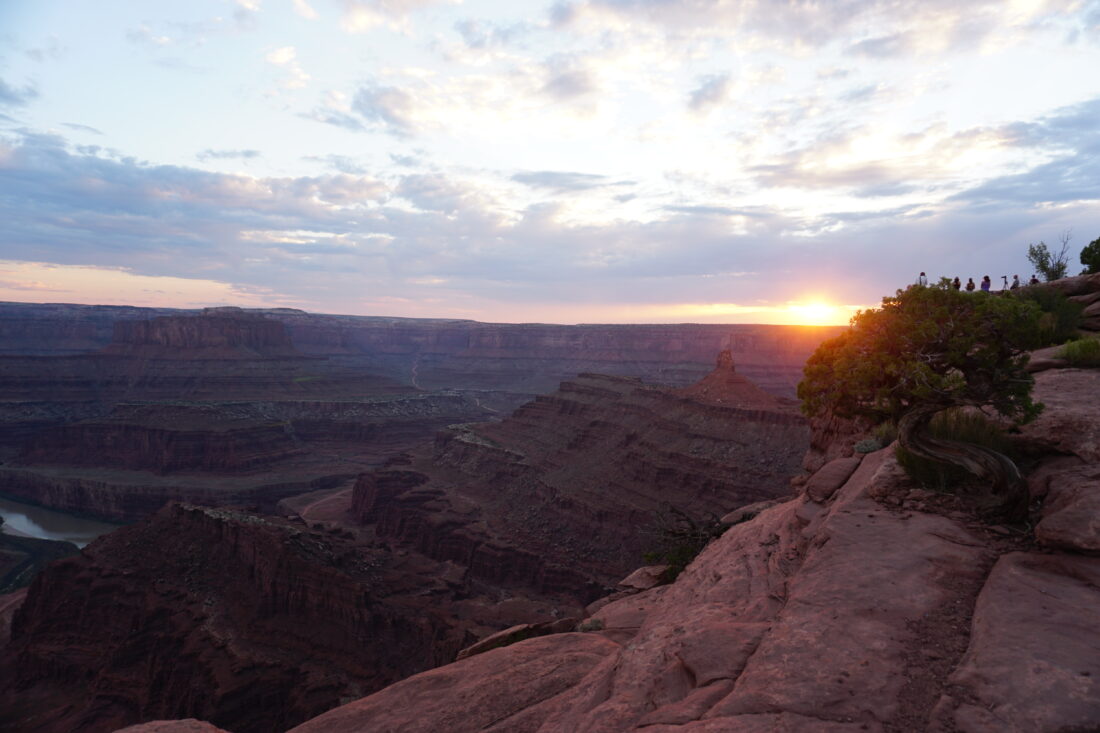 In the late 1800s Mustangs ran free atop the mesas of Dead Horse Point. The plateau made for a natural corral, and a narrow 30-yard fenced stretch of land made the only escape. Cowboys corralled the wild mustangs through the narrow passage. Then they would break them for their personal use, or sell them at market.

According to legend, after a roundup, a group of horses remained in the corral. Over the following days, they perished of thirst, with the Colorado River a 2,000 foot drop below them.

Dead Horse Point State Park is relatively small (only 8.3 square miles). Although it’s small, it offers opportunity for hiking, camping, geocaching, and photography. The trails at Dead Horse State Park are excellent for hikers of all abilities, with the longest trail clocking in at 7 miles.

Dead Horse Point State Park is also certified as a Dark Sky Location, and photographers flock to the point to capture the Milky Way over the Colorado River. 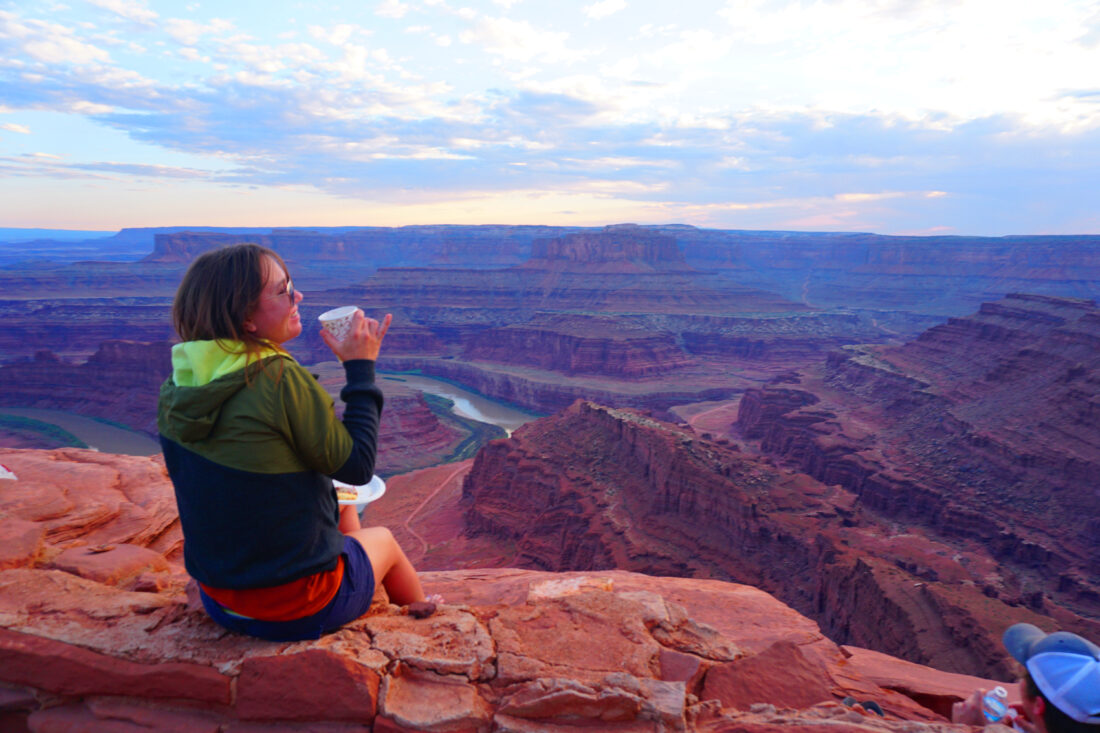 As with other state and national parks, America The Beautiful pass holders access Dead Horse for free. For those  purchasing a day pass, a $15 fee is assessed for vehicles up to 8 people, $10 for motorcycles and seniors 62+, and $2 for pedestrians or cyclists.

Type to search or hit ESC to close
See all results